Take control of your sleep today! Get Started

8 Long-Term Effects of Sleep Apnea You Need to Know 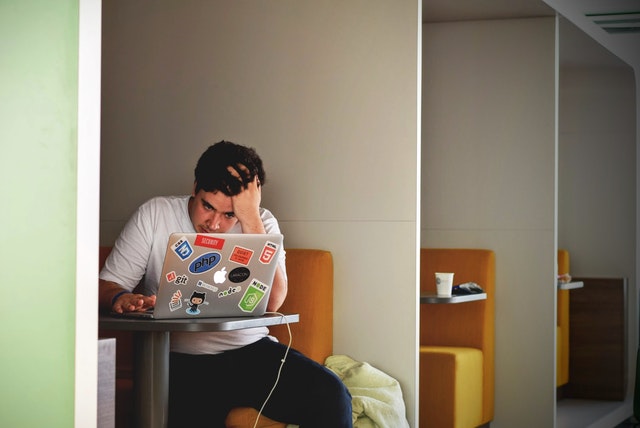 Get ready for a crash course on sleep apnea. If you’ve never heard of the condition, you’re not alone. Most people haven’t the faintest idea what it is or how it affects their health. But you might be surprised to learn that it’s actually a fairly common health problem. According to the Centers for Disease Control, up to 10 percent of adults have some form of sleep apnea. For those who don’t know, it’s a condition where your breathing becomes temporarily blocked during sleep. This causes you to stop breathing for a few seconds every so often. This results in you not getting enough oxygen, which makes you tired during the day. If you suffer from it, you might not even know it. But the effects of sleep apnea really start to show up in the long-term, and they’re not cute ones. So, what are the long-term effects of sleep apnea? Here are 10 long-term effects you need to know about.

If you’ve never heard of sleep apnea before, you’re not alone. The condition is quite common, but most people are unaware of it. It can affect many people in their late 30s and early 40s.

One of the main long-term effects of sleep apnea is weight gain, and it’s not just because you’re not sleeping enough. You actually lose muscle mass when you stop breathing during sleep. You’re also more likely to crave sugary and fatty foods, because your brain doesn’t get the same nutrients when you’re not breathing.

When you have a constant lack of oxygen, it can mess with you both physically and mentally. You’re at more risk of developing depression. Having sleep apnea can cause you to feel really tired and exhausted, which can make you feel even more depressed.

As we get older, we naturally have a higher risk of developing dementia. This is a condition where your brain doesn’t work correctly. Sleep apnea can make you more prone to this.

This is a serious and serious condition that can make you feel confused and out of it. It’s also known for causing memory loss, which can make it hard to think clearly and function at a high level.

Sleep apnea increases your risk of getting in a car crash. When you’re not breathing all night, you’re not fully asleep. You’re also not fully awake. This combination makes you much more likely to be in an accident.

The consequences of sleep apnea are not just in your health – they can also lead to memory loss.

Sleep apnea affects the part of your brain that helps you learn and remember things. Since it’s a condition where you stop breathing for a few seconds at a time, it causes you to forget what’s going on.

This means forgetting what you’ve eaten, how to do things like drive, or even what you’re supposed to do at work. The more you have it, the worse it might get.

While some people with sleep apnea may have high blood pressure for their whole lives, others may suddenly experience a spike after the first time they get sick.

Sleep apnea can also cause strokes.

Sleep apnea causes you to have less blood in the brain, which can result in a stroke. If you have sleep apnea, your risk of having a stroke is significantly higher than those who do not.

Sleep apnea can increase your risk of cardiovascular disease.

If you’ve never heard of sleep apnea, you’re in good company. Most people aren’t even aware of it, let alone how dangerous it can be.

You can take a sleep test to see whether you have sleep apnea. If you do, make sure to get treatment as soon as possible to prevent the long-term effects mentioned above.

Curated solutions from the top manufacturers 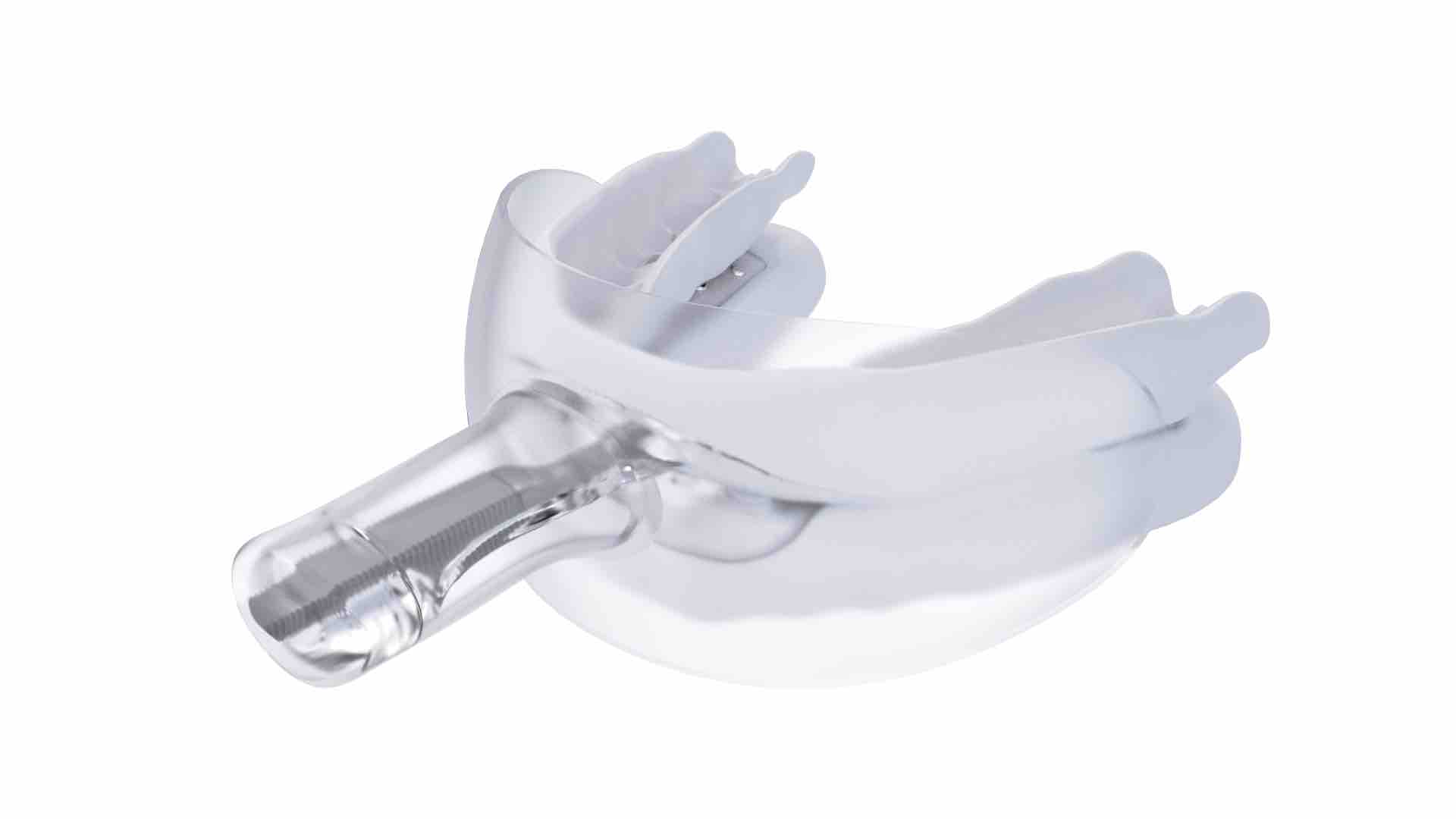 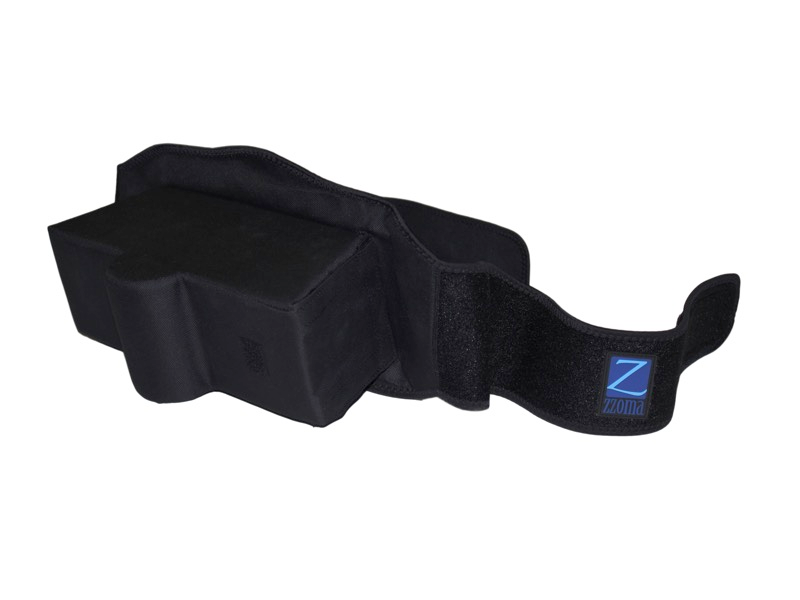 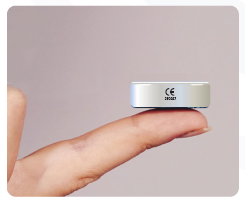 Home sleep apnea test, interpretation, and a prescription for treatment devices if diagnosed